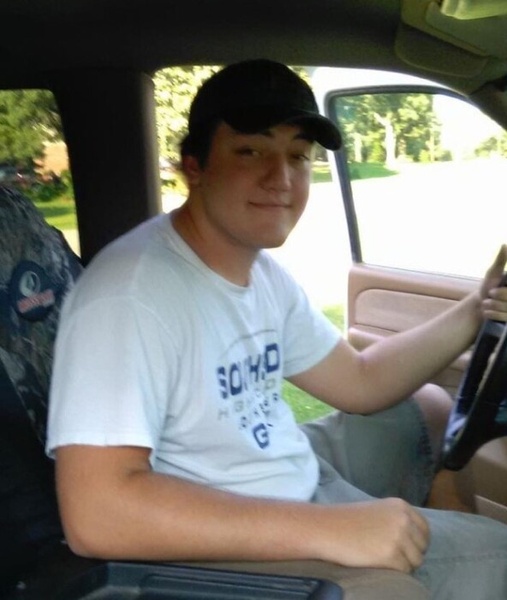 William Caleb Hiett, 23, of Southside, departed this life on Thursday, September 3, 2020 in Southside.  He was born in Fairmont, West Virginia on July 16, 1997 to John and Donna Edwards Hiett.

He is a 2015 graduate of Southside High School and a 2017 graduate of University of Arkansas Community College in Batesville with an Associate of Science Degree in General Education. He worked in material handling at Custom Craft Poultry in Batesville. He was a member of Ramsey Heights Baptist Church in Southside.

He was preceded in death by two brothers, Bradley Clay Hawkins and Darien Muise, Jr., and his grandparents.

Visitation will begin at 9:00 a.m. prior to the service.

Burial will follow in the Egner Cemetery in Southside.

To order memorial trees or send flowers to the family in memory of William Caleb Hiett, please visit our flower store.