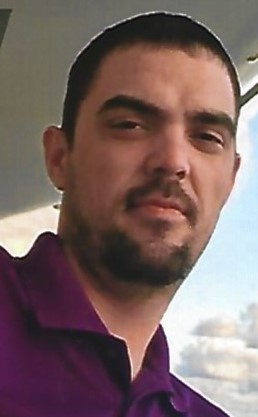 Billy was a loving father to his children and a loving and supportive husband to his wife Becky.  His favorite times were duck hunting with his dad and his boys.  He loved his girls and always called them his “princess’. He has always been a diehard Razorbacks fan and collected anything with the Razorback logo on it.  He loved to collect ball caps.

He was preceded in death by his father; grandfathers, William H. Reeves, and James H. Hendrix; grandmothers, Juanita Warfield, and Earline Mirell.

A Celebration of Life will be at a later date.

In lieu of flowers, memorials may be made in honor of Billy to Doty Southside Funeral Service, 2180 Batesville Blvd, Batesville, AR 72501

To order memorial trees or send flowers to the family in memory of William Billy Danner, please visit our flower store.