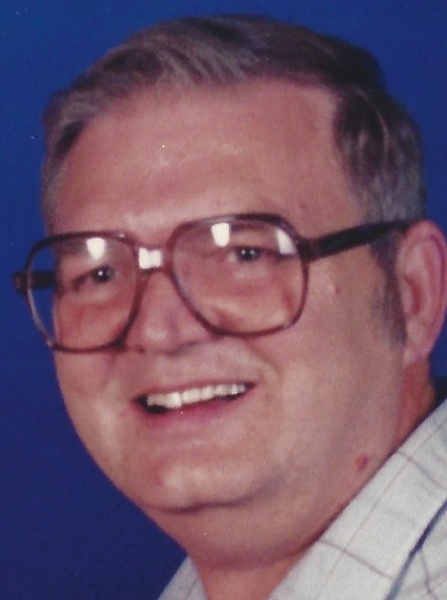 Wallace Eugene Moore, 81, departed this life on Tuesday, December 8, 2020 at his home in Southside.  He was born in Huntington, West Virginia on March 1, 1939 to Ora and Mable Christian Moore.   He married Carol Mixer on May 16, 1968 in Toledo, Ohio and they celebrated over 50 years in marriage.

During his working years he was a drill press operator.

He was an avid gamer and loved fishing.  He enjoyed woodworking and one of his projects was making lucky charms.  He also had a 3D printer which he enjoyed.

Wallace was preceded in death by his parents, a daughter, Teresa Milligan, one brother and two sisters.

A Memorial Service will be held in Toledo, Ohio at a later date.

To order memorial trees or send flowers to the family in memory of Wallace Eugene Moore, please visit our flower store.