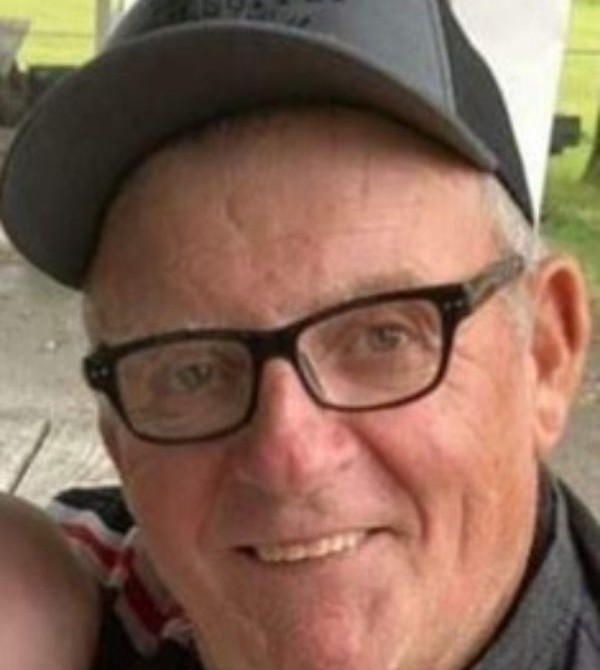 He was born in Batesville on December 5, 1947, to Troy Farris and Pauline Justice Farris. He and Betty Wilson were married on February 5, 1977. The celebrated over forty-five years of marriage.

During his lifetime he was a logger and enjoyed being outdoors. He enjoyed hunting and fishing. He was a member of Peaceful Harbor Pentecostal Church of God.

He was preceded in death by his parents, a brother, Johnny Farris, a sister, Maggie Crabtree, his granddaughter, Danyell, and his great grandson, David.

A Funeral Service will be Saturday, May 28, 2022, at 10:00 a.m. in the Doty Southside Funeral Service Chapel, 2180 Batesville Blvd, Southside with Bro. Wally Varner, and Bro. Matt Brock officiating. Burial will follow in the Barnes Cemetery in Bethesda.

Visitation will be 9:00 a.m. until service time.

To order memorial trees or send flowers to the family in memory of Troy Henderson "Rat" Farris, please visit our flower store.
Send a Sympathy Card