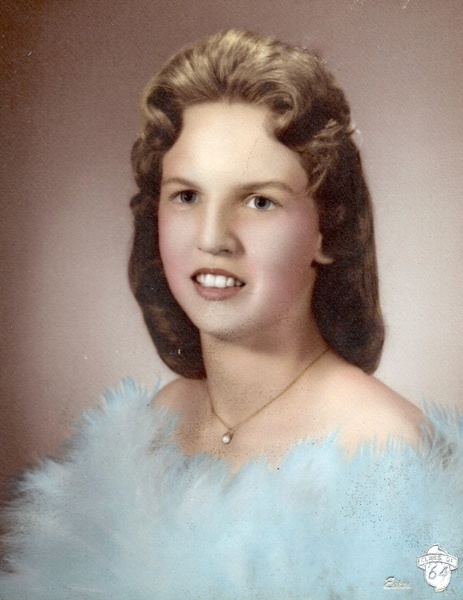 She was born in Batesville, AR on February 15, 1946, daughter of Henry Clinton and Mae Nell (Hargrove) Clark. Teresa spent her life as a loving daughter, sister, wife, mother, grandmother and friend. She was united in marriage to Columbus “Dub” Webster Stephens on February 26, 1965 in Sulphur Rock, AR.  Teresa spent her working years in the hospital industry with White River Medical Center in the surgery department. She was a member of Quail Valley Freewill Baptist Church. Teresa loved to read and watch old western movies.

She was preceded in death by her parents, Henry and Mae Nell Clark.

To order memorial trees or send flowers to the family in memory of Teresa Mae Stephens, please visit our flower store.