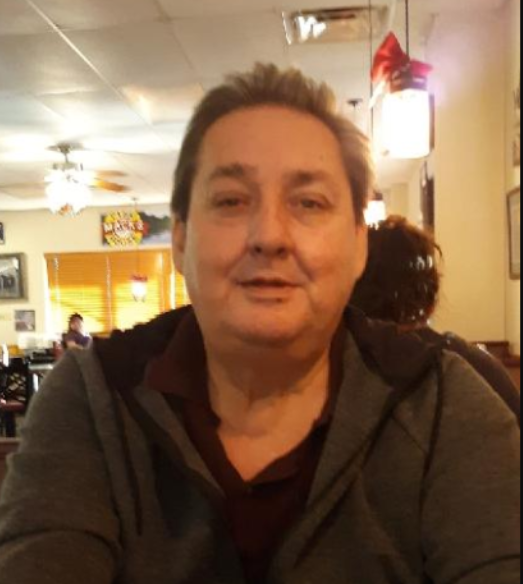 Rocky Don McIntosh, 65, of Batesville, departed this walk of life on Sunday, December 5, 2021, in Batesville.

He was born in Oil Trough, Arkansas on February 1, 1956, to Donald and Lena Doyal McIntosh. He and Donna Bumpous were married July 1, 2000, on the McIntosh Family Farm in Oil Trough.

During his working years, Rocky worked at GDX Automotive in Batesville making automotive products. Rocky wrote articles for two magazines which were Hidden Treasures and a deer hunting club. Rocky was a Christian.

He was preceded in death by his parents and daughter, Roxanna.

Memorials may be made to the family at 110 Rosewood Road, Batesville, Arkansas 72501

A Memorial Service will be held at a later date.

Rocky will be buried in Maple Springs Cemetery.

To order memorial trees or send flowers to the family in memory of Rocky Don McIntosh, please visit our flower store.