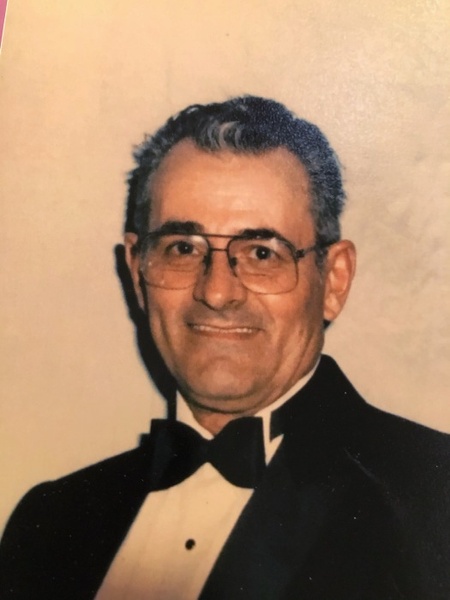 Robert Arthur McCans, 82, of Batesville, departed this life on Monday, April 27, 2020. He was born in Inkster, Michigan on August 18, 1937, to Arthur and Vera (Nitche) McCans.  During his working years, Robert was an over the road truck driver. He was also a member of the Masonic Lodge.

Robert is survived by his daughter, Janice McFall, of Morristown, Tennessee; his twin brother, Raymond McCans and his wife, Brenda, of Batesville; three grandchildren; and nine great grandchildren.

He was preceded in death by his parents and brother, Donald McCans.

To order memorial trees or send flowers to the family in memory of Robert Arthur McCans, please visit our flower store.