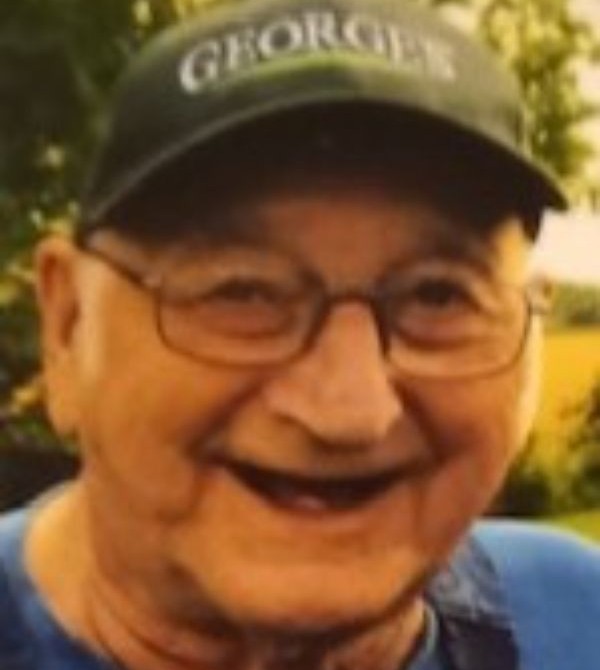 Paul Arthur Slisher, 90, departed this life on Monday, March 28, 2022, at his home in Bethesda. He was born in Miami County, Indiana on April 29, 1931, to Paul Vernon and Mary Edith Burdine Slisher.

He served our country in the Army and during his working years he worked at Midwest Lime Company for over thirty-five years. He was a member of the Christian Church in Macy, Indiana.

Paul took care of his family who loved and treasured him. He was a “homebody” who enjoyed cooking, watching hummingbirds, finches, and old John Wayne movies. He also enjoyed looking for old tractors and was an avid coin collector.

He was preceded in death by his parents, brothers, Bob and Dick Slisher, and a sister, Jo Ann Fulbright.

A Graveside Service will be Saturday, April 2, 2022, at 11:00 a.m. in the United Methodist Campground Cemetery in Bethesda with Bro. Larry Sellers officiating.

In lieu of flowers, memorials may be made to: