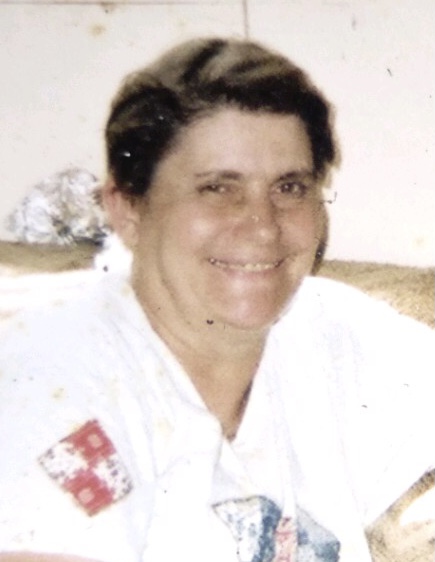 Patricia Elaine Beck Lacroix, 67, of Melbourne departed this life on January 5, 2021.  She was born in Fort Worth, Texas on December 21, 1953 to William and Margaret Wortham Beck.

Patricia was a homemaker who enjoyed sewing, crocheting, making jewelry, and being outdoors.  She loved playing with her grandchildren.

She is preceded in death by her parents and brothers, William, Jr, Melvin, Charles, Frederick and Jerry Beck.

Patricia is survived by her husband, James Lacroix of the home; son, Donald Laes of Melbourne; daughters, Melinda Mariam of Missouri, and Stephane Stephens of Melbourne; a brother, James Beck, of Freeport, Texas; and a sister, Margaret Sue Warne of Horseshoe Bend; and three grandchildren.

To order memorial trees or send flowers to the family in memory of Patricia Elaine Lacroix, please visit our flower store.
Send a Sympathy Card