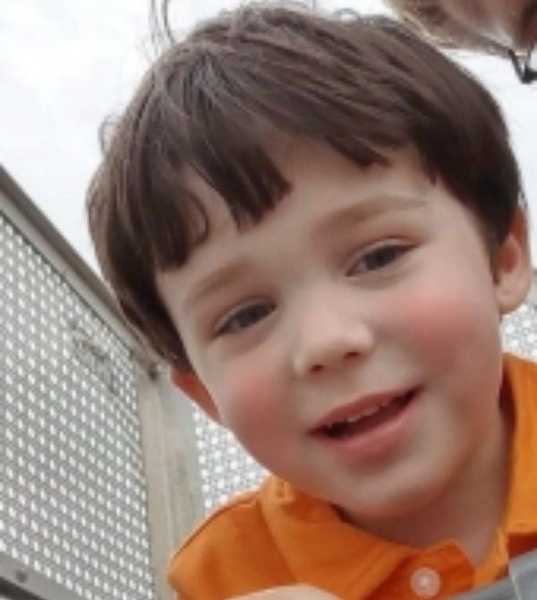 Noah enjoyed Paw Patrol, dinosaurs, playing in the water where ever he could find some, and especially enjoyed playing with his sister as she dressed him up.

He was preceded in death by a great grandmother Dianne Annette Yeager-Hites.

To order memorial trees or send flowers to the family in memory of Noah A Thompson, please visit our flower store.