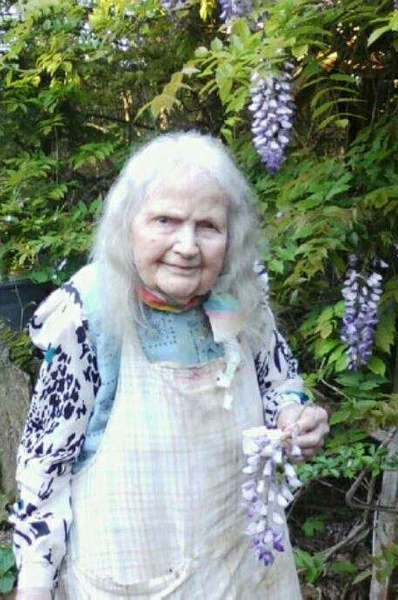 Myrtle spent her life as a homemaker and enjoyed picking poke salad and wildflowers with her grandchildren. She was of the Pentecostal faith.

Myrtle is preceded in death by her parents, both of her husbands, Harvey Huckabee and Leslie Kelton; sons, Boyce Huckabee and Tommy Huckabee.

A Funeral Service will be July 5, 2019 at 2:00pm in the Chapel of Doty Southside Funeral Service, 2180 Batesville Blvd. in Southside with Bro. Marvin Marshall officiating. Visitation will be from 12:00pm until service time.  Interment will follow in Fairview Cemetery in Cave City.

In lieu of flowers memorials may be made in Myrtle’s name to Doty Southside Funeral Service.

Online condolences may be sent to the family by visiting www.dotysouthsidefuneral.com

To order memorial trees or send flowers to the family in memory of Myrtle Ladell Kelton, please visit our flower store.