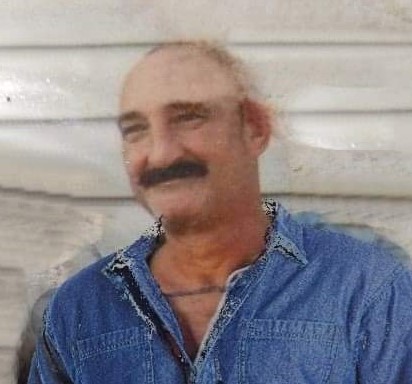 Michael Wayne Moss, 60, of Southside, passed away on Sunday, January 26, 2020 at his home in Southside. He was born October 8, 1959 in Bentonville to Tom Moss and Jimmie (Morrow) Case.

Michael married Ann Moss on May 21, 1983 and to this union 3 children were born.

During his working years Michael was employed by various companies as a forklift driver.  Michael enlisted in the Army and served our county for 4 years.

He was preceded in death by his father.

A Funeral Service will be Saturday, February 1, 2020 at 2:00 p.m. in the Chapel of Doty Southside Funeral Service, 2180 Batesville Blvd, Southside, with Bro. Gary Morrow officiating. Visitation will be at 12:00 p.m. prior to the service.

Interment will be in Maple Springs Cemetery.

To order memorial trees or send flowers to the family in memory of Michael Wayne Moss, please visit our flower store.
Send a Sympathy Card