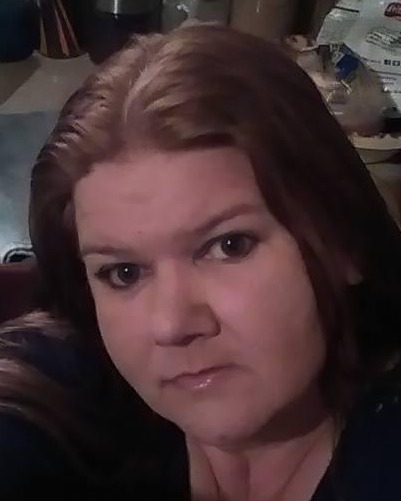 Melissa Irene Freeman, 47, of Cave City, departed this life on Friday, December 2, 2022. She was born on August 15, 1975, in Seymour, Indiana to Richard Beaty and Diana Wilson Beaty.

She and David Freeman were married on May 30, 1997, and enjoyed over nineteen years of marriage until his death in 2016.  Melissa was a homemaker who loved her family deeply.  She enjoyed playing cards, fishing, sewing, crafting, camping, and spending time with her family.

She is preceded in death by her parents, husband, David Freeman, and nephew, Craig Hamilton.

No service is planned at this time.

To order memorial trees or send flowers to the family in memory of Melissa Irene Freeman, please visit our flower store.