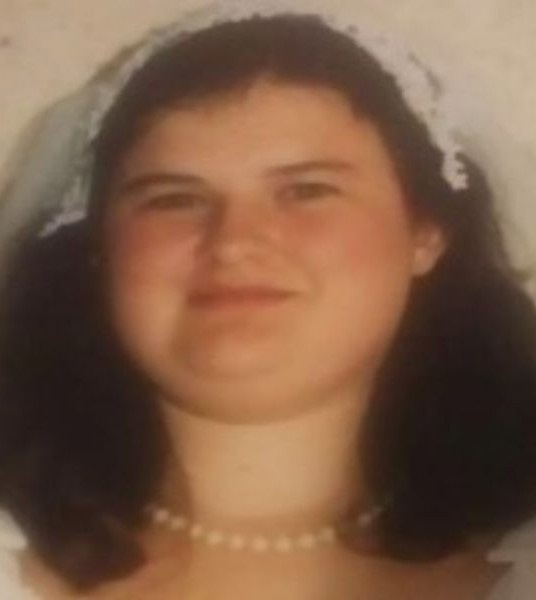 Mary Clara Barrett, 57, of Batesville, departed this life on Saturday, October 16, 2021. She was born in Houston, Texas, on November 13,1963 to Armond Baroski and Laura Gallo Baroski.

She and Daniel Barrett were married in Houston on May 31, 1986. Together they enjoyed over thirty-five years of marriage. She was of the Catholic faith and a homemaker.

Mary loved her family dearly and spending time with her grandchildren. She enjoyed playing video games and eating Chinese food.

She was preceded in death by her parents, brothers, Dean Goode, and Butch Goode, and one grandson, Johnathan Jenkins.

Burial will follow the service in Weavers Chapel Cemetery in Cave City, Arkansas

Honorary Pallbearers will be Justin Williams and Jeremiah Miller.

To order memorial trees or send flowers to the family in memory of Mary Clara Barrett, please visit our flower store.