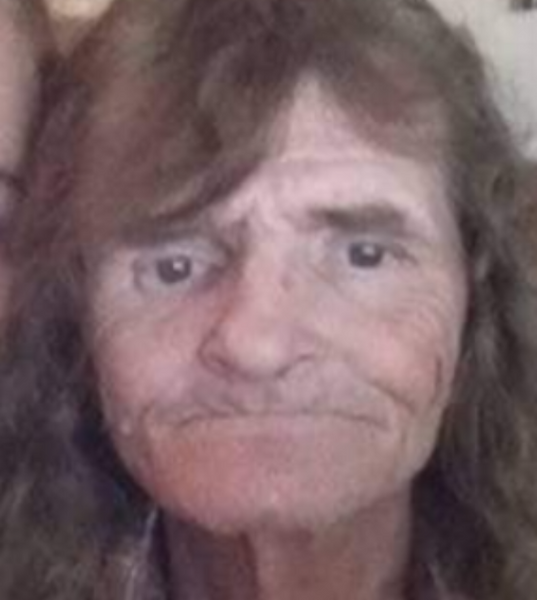 
He was born in Kountze, Texas, on September 12, 1959, to Minor L G Wilson and Addie Jenkins Wilson. During his working years he worked in the Texas Oil Fields..

Mark liked to hunt and fish especially deer and coon. He also enjoyed working in the yard.

He was preceded in death by his parents, a son, Marcus Wilson, and his brother, Carl Junior Wilson.

A Funeral Service will be Wednesday, December 1, 2021, at 10:00 a.m. in the Doty Southside Funeral Service Chapel, 2180 Batesville Blvd, Southside, with Bro. Randall Abbott officiating. Visitation will be at 9:30 a.m. until service time.

In lieu of flowers memorials may be made to Doty Southside Funeral Service to assist with funeral expenses.

To order memorial trees or send flowers to the family in memory of Marklin Daniel Wilson, please visit our flower store.