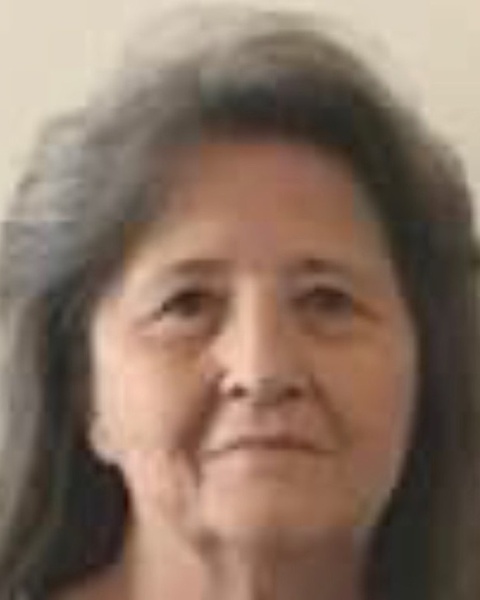 Linda Marie Vickers Ritter, of Southside, departed this life on Saturday, October 1, 2022.  She was born in Amhurst, Texas on June 26, 1955, to Harding Anderson and Rentha Baker Anderson.

Linda was considered a “home body” who enjoyed tv talk shows.  She was also known as the Facebook Queen.  She had a love for lemons and limes which she would eat the peeling as well as the inside.  She had a special grandson, Prycen, whom she loved spending time with as much as possible.

During her working years she worked as a CNA and a supervisor of housekeeping in nursing homes.

She is preceded in death by her parents, her husband, Michael Ritter, two brothers, and five sisters.

To order memorial trees or send flowers to the family in memory of Linda Marie Vickers Ritter, please visit our flower store.