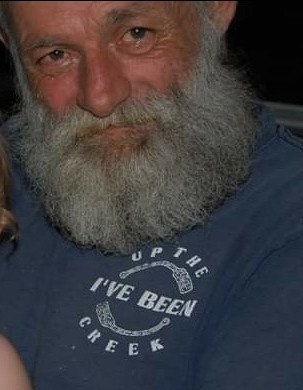 Leonard Alfred Bunn, 54, of Southside, Arkansas, passed away Friday, April 5, 2019, at his home in Southside.

He was born in Newport, Arkansas on March 14, 1965, son of the late James Nelson and Maxine (Corter) Bunn. Leonard spent his life as a loving son, brother, father, grandfather, uncle and friend. He enjoyed fishing, hunting, camping, riding backroads and getting loud. Leonard loved his family especially his grandbabies.

He was preceded in death by his parents, James and Maxine Bunn; grandson, Korbin Bray and brother, Melvin Bunn.

To order memorial trees or send flowers to the family in memory of Leonard Alfred Bunn, please visit our flower store.