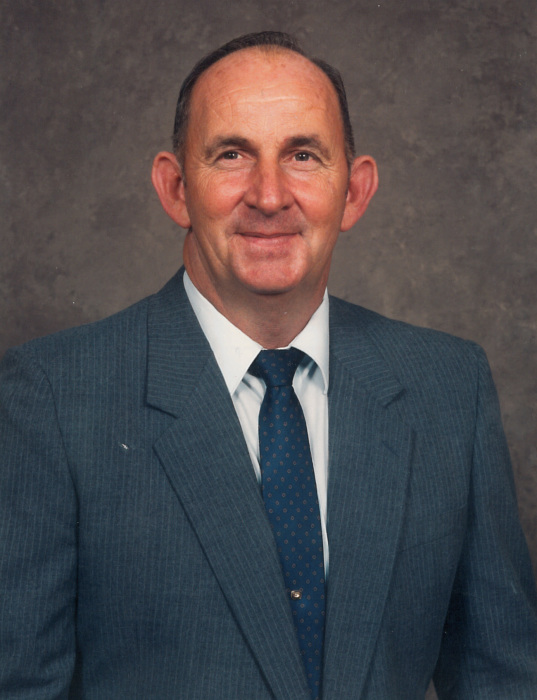 Kenneth was a graduate of Southside High School where he was a star basketball player. One of the teams on which he played had the opportunity to play the Harlem Globetrotters. He received a basketball scholarship to attend Arkansas College.  After one week he decided to quit school and go to work in Victoria, Texas at Whataburger for a family friend where he thought he would make his fortune.  However, he came home the next April to marry his sweetheart.

Kenneth held various occupations throughout his lifetime.  The summer after his junior year he worked in a dairy in Dayton, Ohio; he was a bus driver and worked the canteen at Southside School.  Kenneth was a farmer all his adult life. First, as a dairy farmer, then a poultry farmer, and then a cattle farmer where he had a passion  for being outdoors on his tractor.

He received his call from God to preach and this was his primary passion. Kenneth was able to pastor for over 30 years. He retired in 2009 after having pastored his home church, Mt. Zion Baptist for 26 years.

Kenneth loved God and read his Bible daily. He also enjoyed hunting, fishing, puzzles, playing cards, and watching old westerns and game shows. He loved being with family and friends. He always told his wife he had to go to heaven first because she was his best nurse.

He was preceded in death by his parents; infant brother Lawrence Altom; two sisters, Ernestine Huckaba and Jackie Vaughan; and son, Christopher Altom.

In lieu of flowers the family requests donations be made to the Kyler Cemetery Fund, 3780 Batesville Boulevard, Batesville, AR 72501.   Laura Guth is in charge of the fund.

Funeral Service will be January 28, 2020 at 10:00 a.m. at the Mt. Zion Baptist Church in Southside with Bro. Bob Dailey officiating. Interment will follow services at Kyler Cemetery in Southside, Arkansas.

To order memorial trees or send flowers to the family in memory of Kenneth W Altom, please visit our flower store.
Send a Sympathy Card