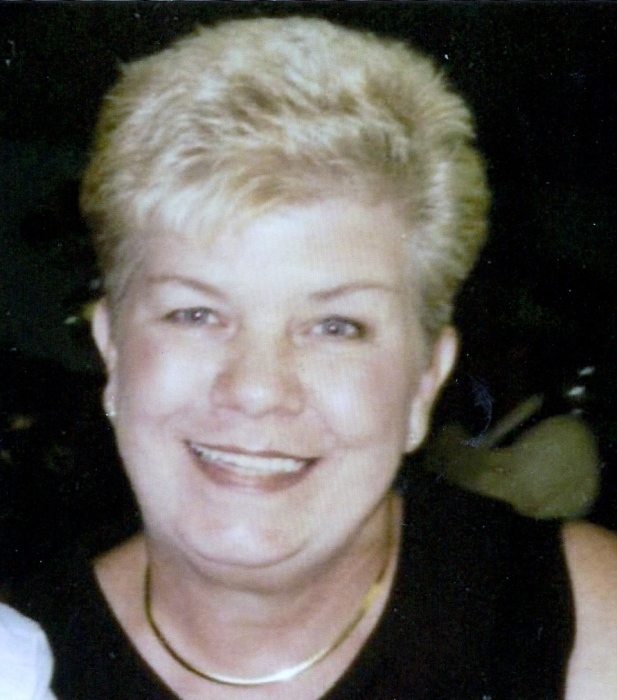 She was born in Newport, Arkansas on July 8, 1948, daughter of the late Ralph and Fayon (Johnson) Smith. Judy spent her life as a loving daughter, sister, wife, mother, grandmother, great grandmother and friend. She was united in marriage to William H. Caldwell on August 5, 1966 in Newport, Arkansas.  Judy worked in the school system as a teacher’s aide as well as a homemaker. She was a member of Faith Baptist Church in LaPorte, Indiana.

She was preceded in death by her parents, Ralph and Fayon Smith and brother, Sammy Smith.

To order memorial trees or send flowers to the family in memory of Judy Caldwell, please visit our flower store.
Send a Sympathy Card