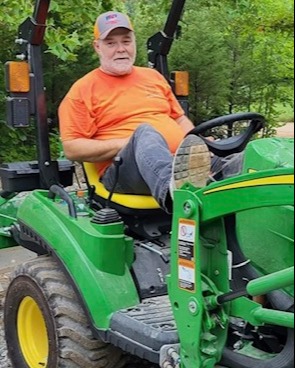 John enjoyed classical and rock and roll music. He spent a lot of time on the road in an 18-wheeler. He was a family man who enjoyed spending time with them, and was the chef of the house.

He is survived by his wife, Debbie of the home; his son, Levi Tims, of Cave City; his daughters, Christina Ashley, of Cave City, and Katlyn Ashley, of Jacksonville; his sister, Leah Duvall (Ken), of Tuckerman; grandchildren, Malakai, Darrian, Kamareah, James Edward, Makayla, and Ezekiel; several aunts, uncles, nephews, cousins, and a host of friends.

He is preceded in death by his parents.

A Celebration of Life will be announced at a later date.

To order memorial trees or send flowers to the family in memory of John Edward Ashley, please visit our flower store.