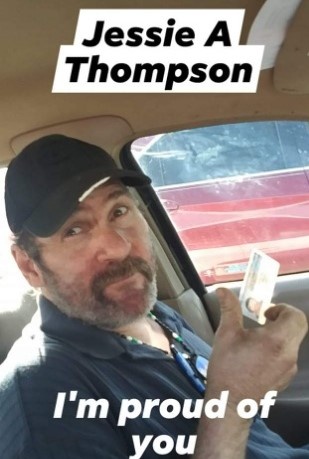 He was born in Helena on October 9, 1964, to Jesse Lafayette Thompson and Patsy Ruth Puckett Thompson.

Jessie was a mechanic during his working years. He also enjoyed training horses and rodeos. He enjoyed hunting, fishing, camping, hiking, and climbing trees. He loved spending time with his family and friends and would do anything for anyone of them without asking for anything in return. He was a member of Faith Missionary Baptist Church.

Service will be announced later.

To order memorial trees or send flowers to the family in memory of Jessie Arnold Thompson, please visit our flower store.