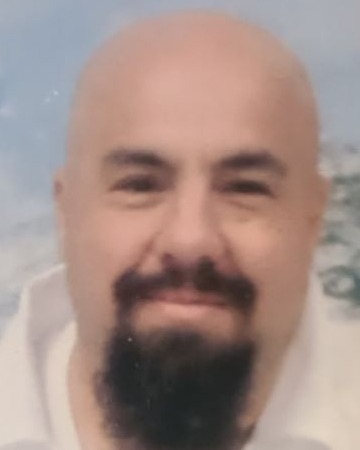 He will be remembered as a sincere loving person who loved his family very much.  During his younger years he spent much time with his uncle camping and fishing.  He loved fast cars and had some training in becoming a pilot.

He is preceded in death by his mother, sister, Starla Gail, grandparents, Bob Cox, and Ruby Vanpelt.

To order memorial trees or send flowers to the family in memory of Jason Robert Cox, please visit our flower store.