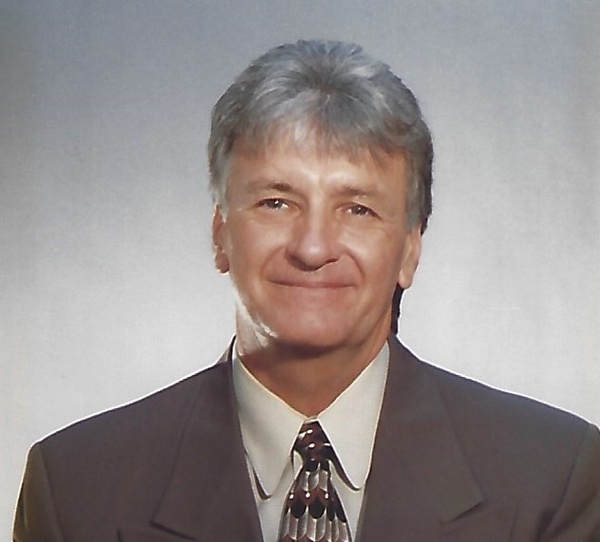 He was born in Kilgore, Ohio on November 29, 1942, to George Cecil Snider and Ruth Pauline (Trotter) DiBeneditto. He was a member of Parkway Baptist Church in Hollywood, Florida, where he was active in the church in all areas, especially as a teacher and leader of children and youth.  He moved to Batesville and attended Mount Zion Baptist Church in Southside.

Jim loved to ride motorcycles with his son, Little Jimmy.  He enjoyed boating up and down the causeway in Fort Lauderdale, Florida where he would go from beach to beach.  He loved animals and good food.  During his working years he worked at the Coca Cola Bottling Plant, Vanadium Company, and owned Sub shops in Florida.

He was preceded in death by his son, James Snider, parents, and brothers, Dale Eugene Trotter and Robert William Snider.

To order memorial trees or send flowers to the family in memory of James Frederick Snider, please visit our flower store.