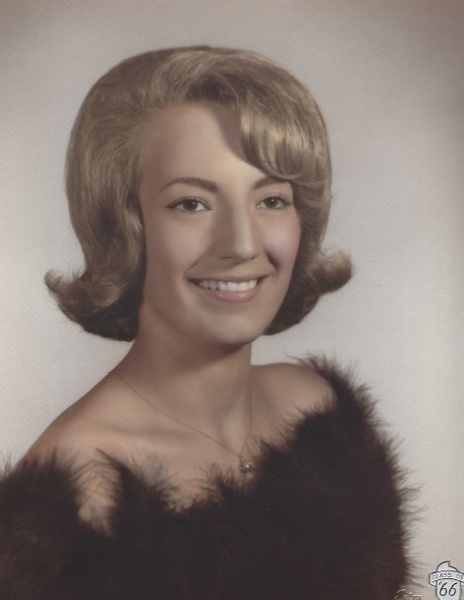 After working 20+ years at Eastman Chemical Company she left to focus on her dream of opening her own restaurant, Jackie’s Café, which she owned for many years.  She served her community as a volunteer for the Southside School District and was commonly known as “Granny” for the kindergarten reading programs. Jackie was a faithful member of the Southside Assembly of God where she was involved in many ministries.  She loved her church family very much.

Jackie is preceded in death by her parents, Joe and Dorthy Hobbs and brother, JD Hobbs.

Services will be held at the Southside Assembly of God in Southside, Arkansas on June 18, 2019 beginning at 2:00 PM with Bro. Todd Harder and Bro. Brian Ryals officiating. Burial will follow in the Alderbrook Cemetery in Desha, Arkansas. Visitation will be prior to the service beginning at 12:00 PM.

Online condolences may be sent to the family by visiting www.dotysouthsidefuneral.com

To order memorial trees or send flowers to the family in memory of Jackie Marilyn Hoggard, please visit our flower store.