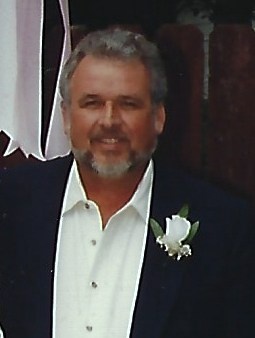 During his working years, Hardy constructed building sites while working in the construction industry as well as a long-haul truck driver.  Hardy served in the Army during the Vietnam War and was a member of the Floral Baptist Church.

He was preceded in death by his parents, and uncle, Andy Forister.

Graveside Service will be Saturday, August 10, 2019 at Cedar Grove Cemetery in Floral at 2:00pm with Bro. Mike Fowler officiating.

In lieu of flowers, memorials may be made to the Floral Baptist Church food pantry or the Deacon’s Benevolent Ministry.

Online condolences may be made to the family at www.dotysouthsidefuneral.com

To order memorial trees or send flowers to the family in memory of Hardy Len Styers, please visit our flower store.