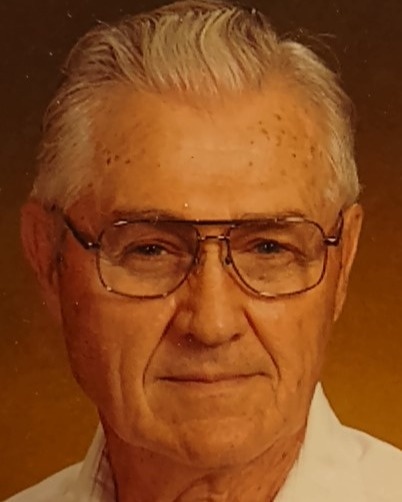 He was born in Promise Land, Arkansas on July 19, 1933, to William Reeves and Myrtle Stewart Reeves.

During his working years he owned his own furniture business and upholstery shop.  He was a member of the Southside Church of Christ.

George loved to play his guitar and sing especially to his family.  He also enjoyed hunting, fishing, going to auctions, yard sales, gardening, and watching westerns, especially those with John Wayne.  He was a people person and loved going to church.

Burial will follow the service in the Egner Cemetery in Southside.

To order memorial trees or send flowers to the family in memory of George Devon Reeves, please visit our flower store.