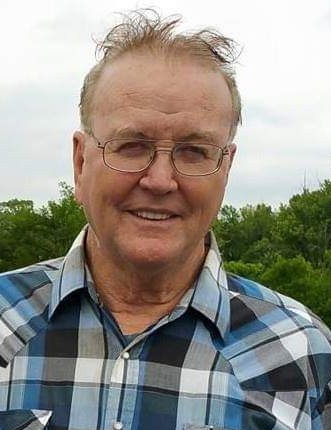 He was born in Paragould, Arkansas on September 25, 1944, son of the late Thomas O. Manuel and Gracie (Grimes) Kankelfitz. George spent his life as a loving son, brother, husband, father, grandfather and friend. He was united in marriage to Helen Glorianne Salmon on January 15, 1972 in Brighton, Tennessee. During his working years George worked in construction, carpentry, insurance sales and was in ministry as a Pastor and Tent Evangelist in the Mid-South. He was a member of Faith Tabernacle Church in Cave City, Arkansas and belonged to the Apostolic Minister Alliance.  George loved his family, especially his children and grandchildren. He loved the Lord and loved to be able to serve the Lord. George enjoyed fishing, Nascar, watching football and politics.

To order memorial trees or send flowers to the family in memory of George H. Manuel, Sr., please visit our flower store.
Send a Sympathy Card