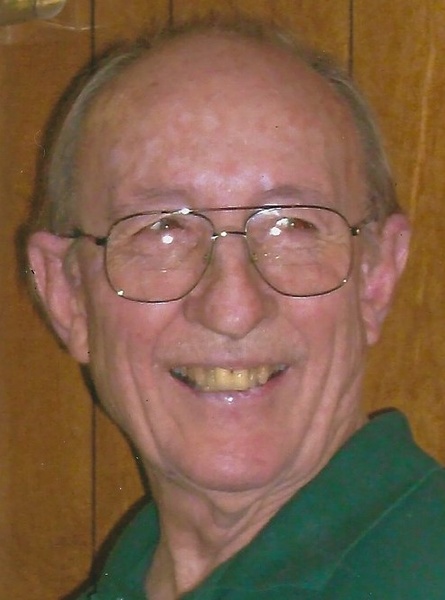 Frank Hartline, 90, of Desha, Arkansas, departed this life on Monday, June 28, 2021.  He was born in Boone Place, Missouri, on December 2, 1930, the son of William Finley and Pearl Elizabeth Pruitt Hartline.  He was united in marriage to Mary Young on January 18, 1957 and were blessed with four daughters: Linda, Mary, Pamela, and Patricia.

Frank enjoyed being with his family, cooking, drag racing ( in his younger days), and motorcycles.  Frank worshiped at Believer's Community Church in Batesville, Arkansas.

His daughters remember him as a patient man who treated their mom like a queen.  Frank was involved in prison ministry and worked at the Desha School in the janitorial department.

He is preceded in death by his wife, Mary (Young) Hartline, daughter, Edna Hartline, his parents, William and Pearl Hartline, three sisters, Margie, Doris, and Emma, and one brother, Loman.

A Memorial Service will be Saturday, July 10, 2021 at 11:30 a.m. in the Hagy Cemetery in Dexter, Missouri with Bro. Kevin Dunn officiating.

To order memorial trees or send flowers to the family in memory of Frank Hartline, please visit our flower store.