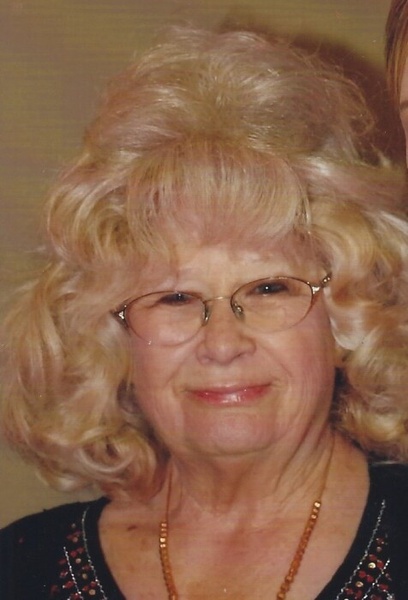 Most of her life she was homemaker. Later in life she opened a store in Batesville called Dreamland Décor and was a successful businesswoman. The store carried bedding, curtains, and home goods.  She expanded the business in several area towns and was in business for twenty years.

Her favorite memories were from her childhood when she lived with her grandmother “Mama” where she felt loved and secure.  She also spoke frequently about living in Jonesboro when she would take her three children on an adventure through the woods, naming the trees, plants, and “critters” along the way; while an entourage of dogs and “Mr. Goat” followed behind. She enjoyed any kind of “critter” and adopted every stray animal that would enter her yard.  She loved bling, bling hats, and making flower arrangements.

She is preceded in death by her first husband, Ray Starnes, her parents, and a brother, Mike Russell.

A Private Graveside Service will be on Sunday, April 25, 2021. Burial will be in the Egner Cemetery.

In lieu of flowers memorials may be made to the following organizations:

To order memorial trees or send flowers to the family in memory of Dorothy "Dot" Starnes Enos, please visit our flower store.