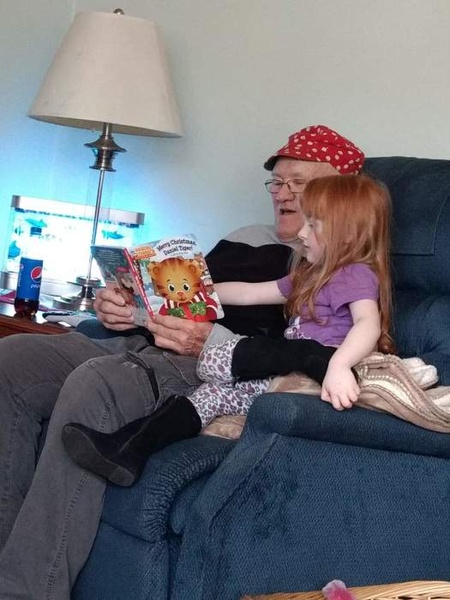 Derrel Duwayne Cates, 78, of Southside, passed away on Monday, February 3, 2020 at his home in Southside. He was born March 19, 1941 in South Bend, Indiana to Richard and Edna Shandonia Cates.

During his working years Derrel worked for Universal Baring and owned a body shop.

He was preceded in death by his wife, Carol Holderman Cates, his parents, and sisters, Diann Cates and Darlene Edwards.

To order memorial trees or send flowers to the family in memory of Derrel Duwayne Cates, please visit our flower store.