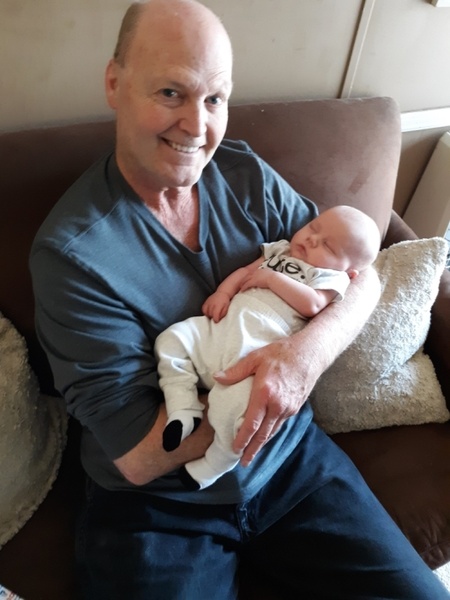 He was born in Tulsa, Oklahoma on January 9, 1958, son of the late Bill Nolen and Sonia (Barker) Nolen.

David was of the Baptist Faith. During his working years, he worked in Home Depot repair department. David loved his sons and his grandsons very much and loved to watch sports on tv.

He was preceded in death by his father, Bill Nolen.

To order memorial trees or send flowers to the family in memory of David Warren Nolen, please visit our flower store.