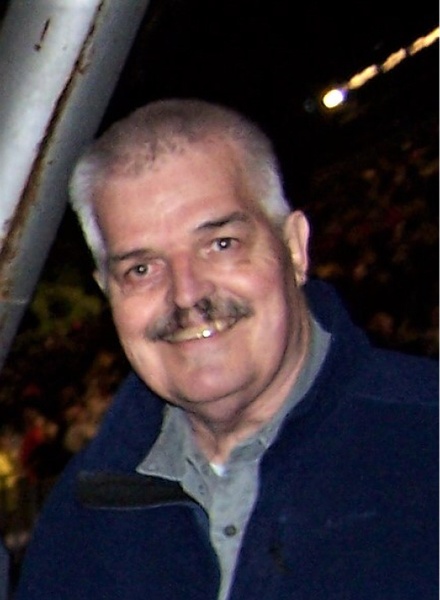 He was born on December 17, 1937 in Glenridge, New Jersey to Bertha Davidson Meier and Gustave F.A. Meier, of Cedar Grove, New Jersey, both deceased.  Dave is survived by his brother, John Meier, and sister-in-law, Betty Johnson Meier who reside in Virginia; nephews John, Jr. (and Beatrice); Scott (and Tammy); Christopher (and Erin) and grand-nieces Lindsay, Madison, Ava, Anja and Linnea; and great-grandnephew Samuel.

Dave attended Pennsylvania State University.  He served his country by enlisting in the U.S. Air Force as a radio repairman with assignments in England, Libya and Illinois for two years in the 1950s. Dave was then employed in automotive repair and various sales positions in the 1960s and 1970s.  During this period, he earned a private pilot’s license and purchased a Cessna.  Nothing pleased him more than to be flying on a clear day with “Susie” (English Springer Spaniel) as “co-pilot”.

He subsequently joined a carpenters’ union, moving up to become a carpenter foreman in power plant construction.  One of his assignments brought him to Batesville in 1982 where he settled into a house in Southside with his then wife, Kathy Atchley and her children.  To ensure friends could locate him, he applied to rename the road leading past the house: “Meier Lane”.  During this time, he joined the Independence County Sheriff’s Unit as a Reserve Officer and served for several years.  Dave also volunteered for the U.S. Air Force Reserve, separating in 1983 as a staff sergeant due to a medical condition.  The marriage ended amicably a few years later and Dave stayed in the house.

In Batesville, Dave joined the Batesville-South Congregation of Jehovah’s Witnesses as well as the local model flying club at the Batesville Regional Airport. He was an expert flyer and continued his hobby until re-locating to the Wood-Lawn Heights retirement community (assisted living and nursing).

David will be cremated; his ashes will later be placed at the grave site of his parents in New Jersey.

To order memorial trees or send flowers to the family in memory of David Wood Meier, please visit our flower store.