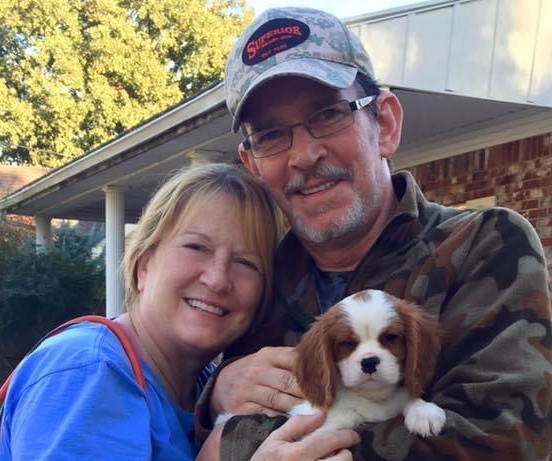 David Edwin Brinker departed this life on Monday, August 31, 2020 at his home in Batesville.  He was born in San Antonio, Texas at Lackland Air Base on December 5 1952.

David served in the Navy during the Vietnam War as a Navy Gunner.  He was a welder and retired from the Energy Power Maintenance Department in Newark. He enjoyed politics, music, and running.

He was prededed in death by two brothers, Kevin Ray Brinker and Bradley Gene Brinker, his grandparents, Gordon and Lorraine Kerr and Howard and Beulah Brinker.

A Memorial Service will be held at Pell Cemetery in Brookport, Illinois on September 13, 2020 with Steve Helgesen of Franklin, Tennessee officiating.

To order memorial trees or send flowers to the family in memory of David Edwin Brinker, please visit our flower store.
Send a Sympathy Card