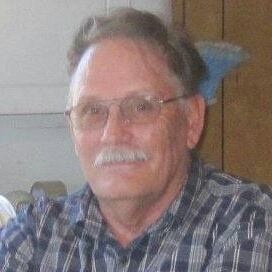 He was born in Sulphur Rock on August 9, 1945 to Watson Stephens and Pearl Godair Hawkins.   On February 26, 1965 he married Teresa May Clark in Sulphur Rock.

During his working years he did custom vehicle work for Mark Martin Ford and enjoyed working on outboard motors.

He was preceded in death by his parents, and his wife, Teresa Clark Stephens, a brother, Charles Stephens, and a sister, Phyllis Hobby.

Funeral services will be held Tuesday, October 6, 2020 beginning at 10am at Doty Southside Funeral Chapel in Southside with Larry Sellers officiating. Burial will follow at Kyler Cemetery in Southside.

To order memorial trees or send flowers to the family in memory of Columbus "Dub" Webster Stephens, please visit our flower store.