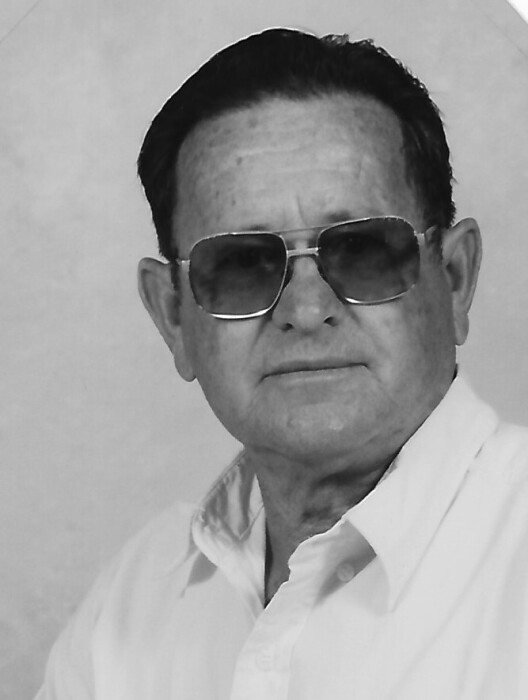 Clarence was united in marriage to Alta Lee Watkins on November 21, 1953. He and Alta enjoyed sixty-six years of marriage and to this union four children were born.

He was a member of the Ramsey Heights Baptist Church for over 20 years where he served as a deacon.

His livelihood was being a carpenter. He was instrumental in helping build the new sanctuary at Ramsey Heights. He enjoyed hunting, especially deer hunting. Some of his hobbies included gardening, canning tomatoes, and cooking. His family referred to him as a "killer griller" who loved grilling on his massive grill.

He is preceded in death by his wife Alta, his parents, two brothers, and three sisters.

A Celebration of Life will be Thursday, November 12, 2020 beginning at 2:00 p.m. at Ramsey Heights Baptist Church with Bro. Brian Coats officiating.

To order memorial trees or send flowers to the family in memory of Clarence Wilson Lusk, please visit our flower store.
Send a Sympathy Card