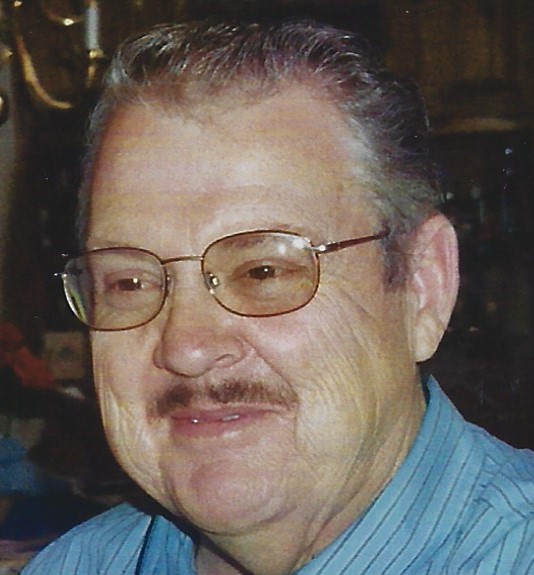 During his working years he was self-employed as an auto mechanic and he owned and operated Galloway’s Garage in Batesville.  He loved to drag race and could often be found at George Ray’s Drag Strip in Paragould as well as at the Newport Drag Strip.  He built a 1955 Belaire Chevrolet which was known to stand up high when he would take off in it.

Aubrey loved people!  He was known to be a people person and was remembered by many as being a wonderful friend to many especially those involved in racing.

He was a member of the Jehovah Witness Church.

Aubrey served our country in the Army.

He was preceded in death by his wife, Cathy, his parents, and brother, John B. Galloway.

Aubrey is survived by his brothers, Anthony Galloway  (Linda), of Batesville, and Billy Galloway, of California; sisters, Jimmie Smith, of Shorescreek, Michigan, and Mary Opal Rosencrant, of Southside; several nieces, nephews; and a host of extended family members and friends.

A Celebration of Life Service will be Tuesday, August 24, 2021, at 10:00 a.m. in the Chapel of Doty Southside Funeral Service, 2180 Batesville Blvd, Southside, with Bro. Tim Landers officiating.

To order memorial trees or send flowers to the family in memory of Aubrey Galloway, please visit our flower store.
Send a Sympathy Card