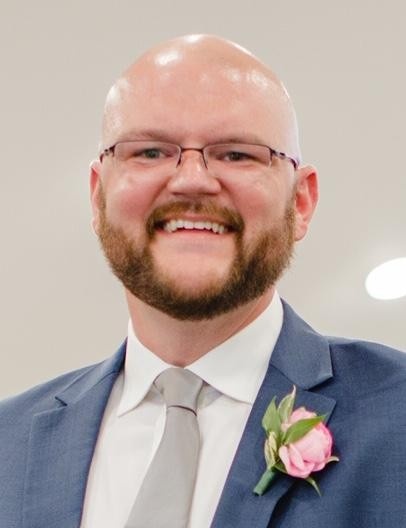 Drew was born in Forrest City, Arkansas on January 28th, 1986, to Ricky and Sharon (Lawson) Milton. Drew was outgoing, charismatic, and of Baptist faith.

Drew loved football.  He played for the Wynne Yellowjackets where he earned many accomplishments including Arkansas Democrat Gazette’s Super Sophomore and helping the team clench the 4A State Championship in 2001.

Drew received his CDL from the University of Arkansas Fort Smith. He began his career with JB Hunt driving, but found his passion within the company by being promoted to driver recruiter and working at the corporate headquarters in Lowell, Arkansas.  Drew left the recruiting position and moved to Batesville where he helped his sister manage and promote Tooth be Told Pediatric Dentistry.

He was preceded in death by his grandparents, Gerald and Cora Milton, James (Bub) and Deloris Lawson, and an uncle, Mike Lawson.

We will be complying with the Arkansas Department of Health guidelines in limiting indoor attendance to 50 people at one time and will be practicing social distancing.  All attendees must wear their masks before entering facility.

To order memorial trees or send flowers to the family in memory of Andrew Kyle Milton, please visit our flower store.